Split cinnamon is favored and welcomed in various parts of the world as an important element in cuisines and healthcare. Therefore, many wholesalers around the world seek to trade split cinnamon to increase their profit margin.

Split cinnamon is among the 7 main products that can be harvested from the cinnamon tree. Cinnamon will be split into smaller parts that are roughly equal in size.

Similar to other products, split cinnamon must adhere to clear standards, such as moisture (13.5% maximum), length (30-45cm), and must be packed in cartons.

In real life, split cinnamon is used in cooking various dishes – both sweet and savory ones. It introduces an aromatic, strong, and warm taste to the food. In healthcare, split cinnamon is effective in treating many medical conditions, including flu, colds, high blood pressure, diabetes, stomachache, and menstrual problems.

The wide range of applications means split cinnamon is a highly profitable product for wholesaling. This is especially true when cinnamon can be resilient to fungus and stored for a long time, reducing the risk of damage in handling and shipping for buyers.

2. Biggest providers of split cinnamon in the world

Indonesia, Viet Nam, and China are the three countries accounting for most of the world’s cinnamon exports. For example, according to the Observatory of Economic Complexity (OEC), in 2019, Indonesia’s cinnamon export value surpassed $17M. This figure was followed by Viet Nam, who exported more than $30M worth of cinnamon products, including split cinnamon.

3. Factors that affect the price of split cinnamon

As the second biggest split cinnamon exporter in the world, Viet Nam has many exporters with years of experience and professional manufacturing lines. 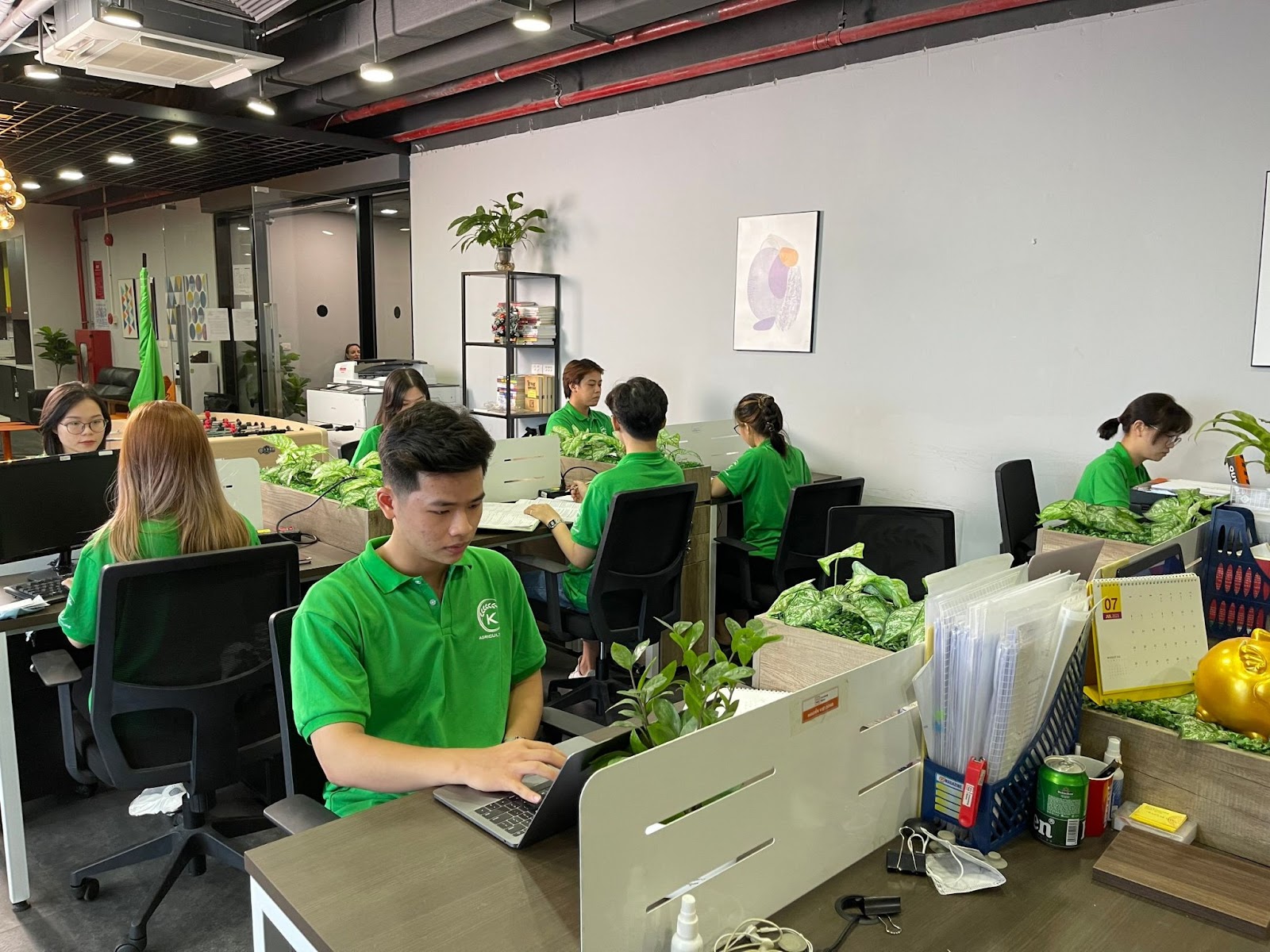